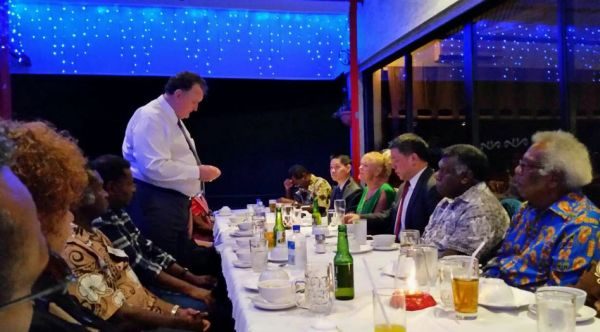 Fast-track immigration to Vanuatu in under a month

Posted by: Richard Butler on October 12, 2016 in Immigration, Oceania Leave a comment 311 views 0

Post by Richard Butler | 12 October 2016 |
A fast-track immigration scheme provides citizenship in the Pacific islands nation of Vanuatu in as little as under a month.
The government Capital Investment Immigration Plan costs $260,000 per applicant, inclusive of spouse and two children under 18, plus other fees, and a decision is usually reached in just four to six weeks.
Former Vanuatu trade official, Richard Butler, has recently become a Tier 1 migration authorised agent for Vanuatu passports, which include various real estate and land investment options.
He tells OPP.Today, “We have systems in place for investment relocation plans and to present